Our ambition has been and always will be to ensure we are the premier hydraulics and pneumatics company. We are already a very well established distributor for several of the most well known hydraulic brands in the industry such as Enerpac, Hydac, Parker and Rexroth. We stock and supply a wide range of parts and tools that will meet your requirements.

The quality of the services we provide is second to none and we endeavour to provide our customers with the best support possible. From design to manufacturing, on-site repairs, equipment maintenance and much much more, we can help you and your business flourish in the industry and the possibilities are endless.

In 1972, Armstrong Lyon Hydraulics formed from the purchase of an older company called James Lyon & Sons which had its roots dating back to 1848.

The Armstrong name was adopted through the old company’s association with Armstrong Patents Co. of Beverley, Yorkshire. Armstrongs was a major manufacturer of automotive shock absorbers, employing 24,000 people worldwide.

A unique range of closed circuit hydraulic remote control systems was developed using modified lever-arm shock absorbers. Two units could be piped together and installed up to 100 metres apart. Manual operation of the master unit shaft through 90o angle could be reproduced at the slave unit.

In 2006, two long-standing employees of the company took the reigns as directors, steering the company into the future with a vision of hitting the 50 year trading mark. 2022 is a special year for Armstrong Lyon Hydraulics. We celebrate hitting the milestone of achieving 50 years of trading in the hydraulics and pneumatics business.

Over this long period of time we have remained a privately owned company and have witnessed ups and downs of the industry but we have never lost our reputation for quality customer service, honesty and integrity.

As Armstrong Patents progressed further into the automotive market with steering systems, fixings etc., the remote control equipment manufacture was transferred to James Lyon & Sons in 1970.

Manufacture continued until 1990, when alternative equipment had been devised to replace the product e.g., electric servo and pneumatic equipment. We were still assisting Armstrong Patents at this time and manufactured after-market support for commercial vehicles e.g. hydraulic cab tilt pumps and cylinders, door closers and Wej-It foundation bolts for the building industry.

In 1980 Armstrong Lyon entered a new field of activity with Balfour Beatty Power Construction Co. Manufacture and testing of electrical Voltage Transformer Cubicles was undertaken and until 1990 was a large part of the business. 125 cubicles were produced for the North Wales “Dinorwic” power station along with other major UK and foreign stations for a period of ten years.

During this time Busbar Trunking Air Conditioning units were also manufactured to compliment this product.

During the above period of time Armstrong Lyon Hydraulics had a steady growth in industrial hydraulics. The demand for custom design, manufacture and installation of hydraulic systems gradually took over the company’s activity. In 1985 a move from the old works was undertaken to a modern 12,500 square foot industrial unit. This was ideal for hydraulic equipment manufacture, which demands a clean environment.

An overhaul and service section was set up covering cylinders, valves and pumps. Aircraft jacks became part of the sections work with a specially designed load test rig for certification. Major customers were Raytheon Aircraft Services Ltd and British Aerospace.

During our 35 years we have taken on distributorship agreements with leading manufacturers of hydraulic equipment. Each one is in a different field, which enables us to offer a complete service. Also our relationship with all the main suppliers has allowed us to provide a comprehensive range of products both in hydraulics and pneumatics for our customers.

Year 2002 saw a further move to our existing factory in Knowsley Industrial Park. This location is ideal for ready access to all local motorways and close to our major customers in the area.

Professional, outstanding workmanship and dedicated to the job at hand be it big or small. Our team has years of industry experience under their belts and are on hand to answer any questions you might have about our services, products we stock or project requirements. 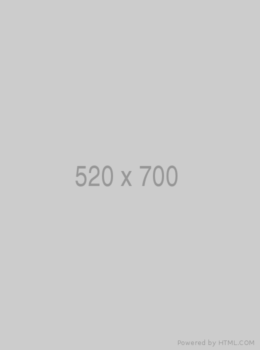 The Experts In Hydraulic & Pneumatic Systems 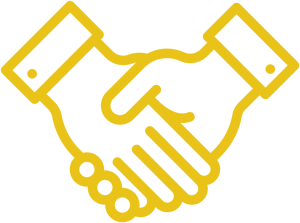 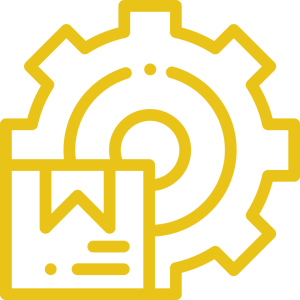 Check out our work we have done for a number of high profile customers. 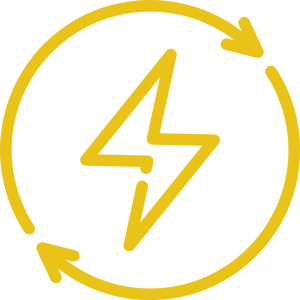 We work with a number of industry leading suppliers and distribute products, parts and tools. 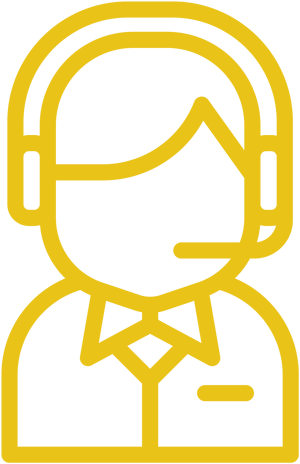 Do you have an enquiry about our products, have a project idea or just a general enquiry? Please get in touch with us!

Your One Stop For Enerpac Solutions

Since being appointed in 1970, we are one of the longest serving main distributors for Enerpac and have plenty of parts and tools listed and in stock to suit your requirements.

What Our Customers Say

I’m very happy with your services. I have an excellent overhauled serviced unit rebuilt from scratch and 100% happy.

Armstrong Lyon Hydraulics work in a compact and precise manner. Their design work is of high quality and shows a great deal of expertise. They are a very professional outfit – at the same time they are very polite, friendly, patient and understanding. No question or problem is too daft or too complex.

Questions? Get In Touch.

Whether it is a general enquiry about the company or the products and services we offer, please get in touch with us! Our staff have a wealth of experience in hydraulics and pneumatics and they will be happy to answer any questions you might have.